After years of antici…..

….pation, Rocky has finally arrived on the Woodstock Arts stage!

In this cult classic, sweethearts Brad and Janet, stuck with a flat tire during a storm, discover the eerie mansion of Dr. Frank-N-Furter. As their innocence is lost, Brad and Janet meet a houseful of wild characters, including a rocking biker and a creepy butler. Through elaborate dances and rock songs, Frank-N-Furter unveils his latest creation: a muscular man named “Rocky.”

Featuring  “Midnight” Double Features (at 11 pm) that recreate the audience participation of this cult classic in cinemas complete with an audience costume contest, props, and all the shouting that creates the full Rocky experience!

Please don’t bring your own food props – WA will provide them for a small charge.

Kits for the Rocky Horror Show—What’s in it and what is allowed and what isn’t?

The Rocky Horror Picture Show is renowned for its audience participation roles at different times and scenes during the film. We want to encourage and capture some of the magic with our full production of The Rocky Horror Show musical. We have Woodstock Arts approved prop bags available for your audience participation for $5 with your online ticket purchase or at concessions! To encourage the safety and enjoyment of the film by all in attendance, any bags brought to the theater could be subjected to a search for inappropriate/non-allowable items.

What is Allowed & What’s in the kit!

So now we know what the kit will include, we’re new to this thing.  How do we use them, which ones that aren’t in the kit are also allowed OR are not allowed, and at what point in the show do we use them?

This show is all about participation but we also want to make sure the actors are safe and that the theater isn’t damaged, wrecked, or burned down (under NO circumstances should an open flame ever be used).  People are absolutely encouraged to dress up and have fun, but there are just a few things we cannot and will not allow and they are listed below along with the items included in the kit, as well as when to use them.

Do not throw things at the stage/at the actors. Our actors are dancing, acting, and singing their faces off for you, and we do not want them to ever feel endangered.

Any props being brought in must be approved at will call/at the door by Woodstock Arts Staff.

Here’s your play-by-play of when to use your props, as well as the things that just can’t be allowed.  Here we go:

Rice
In the kit?  No
Is it allowed? No – Not included in the kit and not allowed. Sorry rice can get slippery, it’s messy, and we don’t want to create a risk for our actors or you the audience.

Large “J”-“A”-“N”-“E”-“T” cards
In the kit? Nope
Is it allowed?  Yes, we just didn’t include it since it takes some decent coordination between people to pull off. You’re welcome to do it if you feel like your four friends are up to the challenge.
When to use: During the song “Dammit Janet” when Brad says Janet’s name, and when spells out Janet’s name, each card is held up as he spells it. Some people also write “Oh” “B”-“R”-“A”-“D” on the back of them and use them then.

Water Guns
In the kit? No
Is it allowed?  No, sorry we’re not a friend of wet floors, actors, stage, seats, etc..

Newspaper
In the kit? Yes
Is it allowed? : Yes
When to use: When Janet covers her head during “There’s A Light” protect yourself from the rain as well!

Glow Stick / flashlight
In the kit? Yes (1 qty)
Is it allowed?  Yes (NO Lighters, matches, flammables due to fire code restrictions).
When to use: During the song There’s a Light (Over at the Frankenstein Place), while the “There’s a Light” chorus is playing. Do this during the chorus and when they say “in the darkness” lower it. Please do not break these!

How to Time Warp Flier
In the kit? No
Is it allowed?   Of course! Yes but try to keep the aisles open if possible for people trying to get through.
When to use: During the Time Warp – get up and dance!

Rubber Glove
In the kit? Yes (1 qty)
Is it allowed?   Yes
When to use: During Frank’s speech at the tank when they put on the gloves, stretches and snaps them.

Noisemakers
In the kit? Yes (1 qty)
Is it allowed?  Yes
When to use: During the “Lab” scene, when the Transylvanian Guests let out a cheer.

Streamer Popper
In the kit?  Yes (1 streamer popper)
Is it allowed?   Yes
When to use: At the end of the “Lab” scene when the wedding march is being played when they head up the aisle.

Toilet Paper
In the kit?  Yes (1 qty)
Is it allowed?   Yes
When to use:  When Dr. Scott makes his entrance and Brad exclaims “Great Scott!”. Get it? Like Scotts toilet paper? Yeah, that’s why people do it. Wait to toss it when Dr. Scott crashes through the wall, while the Willem Tell Overture plays.

Toast
In the kit?  No
Is it allowed? : No. . We’d rather not have crumbs everywhere.

Bell
In the kit? No
Is it allowed?  Yes, if you didn’t bring a bell you can use your keys also. However it doesn’t look as cool.
When to use: When Frank asks the musical question “did you hear a bell ring?” during the song “Planet Schmanet”

Sponge
In the kit? No (1 qty)
Is it allowed?   Yes, but it cannot be larger than a hand
When to use: When Columbia is doing her speech and says to Frank, “you’re like a sponge!”

Cards
In the kit?  Yes (2 – 4 qty)
Is it allowed?   Yes
When to use: After floor show, when Frank is doing the solo number and sits down and sings the line “cards for sorrow, cards for pain”. Make it rain!

Hot Dog and Prunes
Is it allowed?   Please, please, please DON’T.
People sometimes throw these anytime they’re mentioned. It’s messy, stains things, and nobody wants to get hit with a prune or a hot dog for that matter.

We are so proud to put on this show that has for decades been an ear-mark of inclusivity, invitation, and creating a space for everyone to come as they are and feel celebrated. As we have grown culturally over the last couple of years we want to ensure that we carry that legacy forward, while still honoring and celebrating the cult-classic that this is through call-outs/shout-backs. For this reason, here are our house rules for this production!

Woodstock Arts Staff reserves the right to provide a warning towards behavior, request that you move seats, or dismiss any audience member from the show.

This will be determined by staff, and a refund will not be provided should an audience member be dismissed from the theatre.

We’re excited you’ve decided to join us. We’ve got some tips, suggestions, and recommendations to make your first time visit an excellent experience.

Know Before You Go. 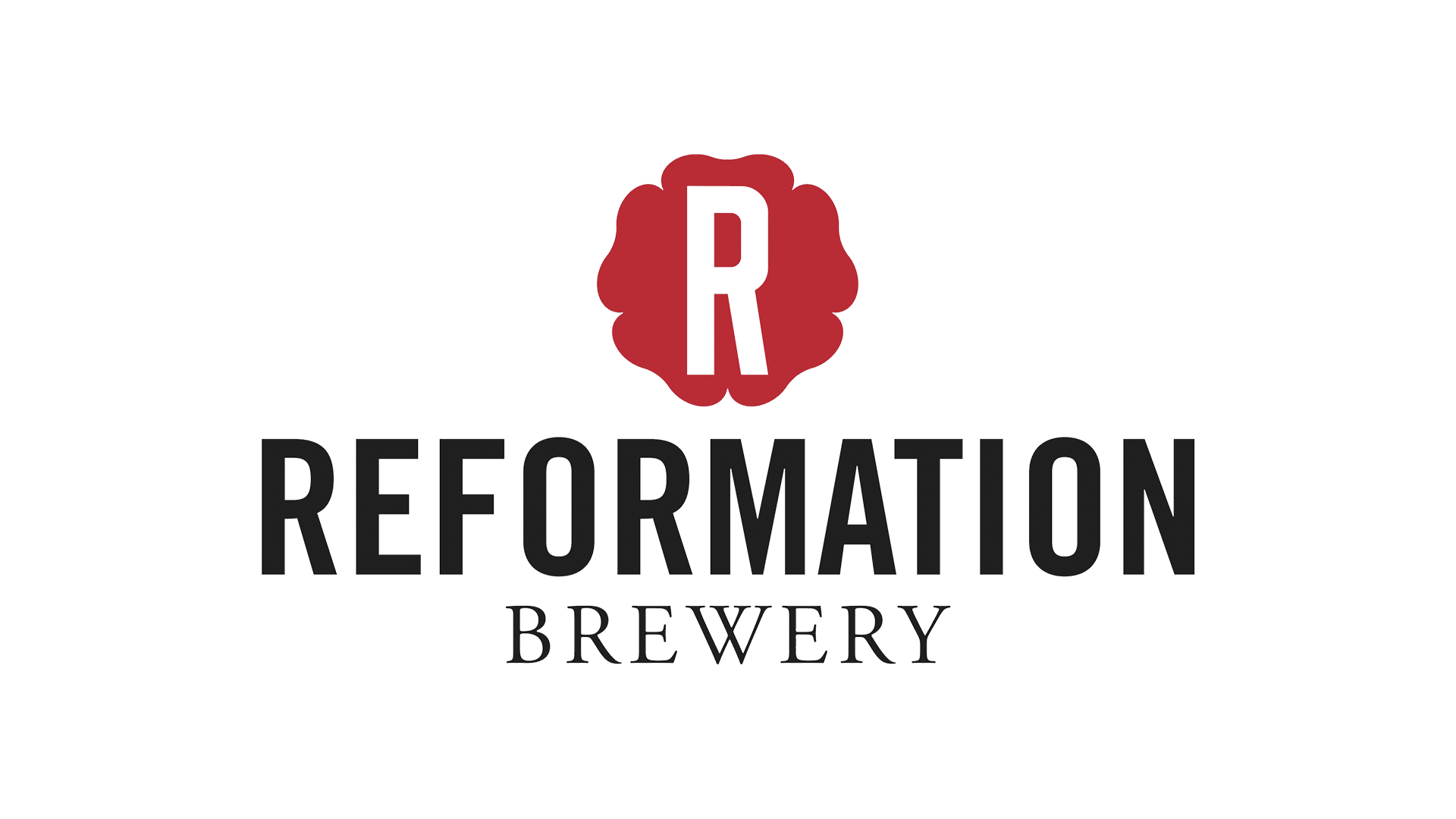 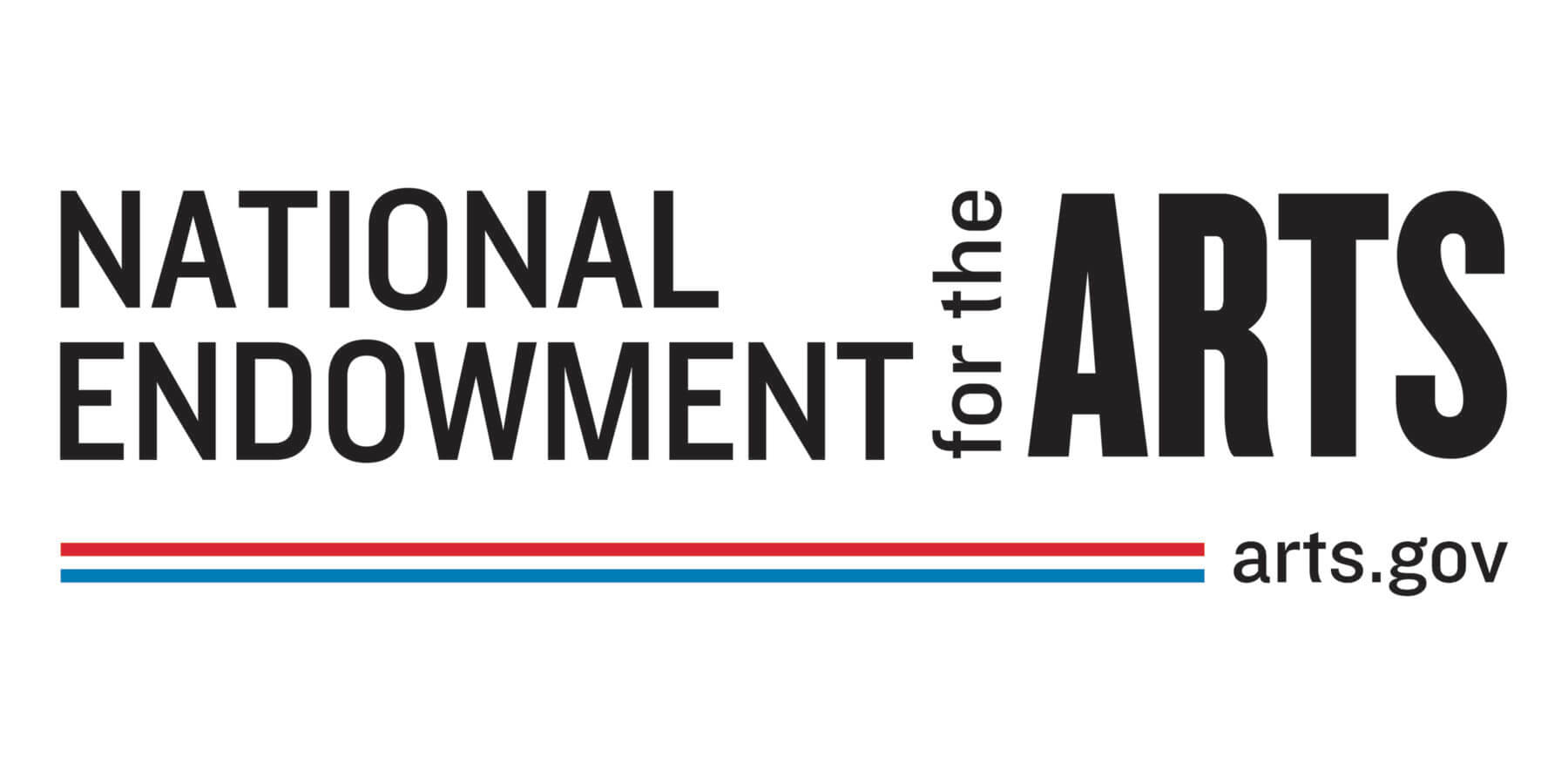